The Power of Dads

Fathers are significant influencers in the lives of their children and fortunately, the days of detached fathering are a thing of the past. Dads are more involved than ever in all aspects of childrearing. Research has found that men who are fathers are actually happier than their childless peers.

Not only do dads benefit from getting involved, but there are huge benefits for children, too. The latest research points to several areas where dads have an especially profound effect on their daughters’ health and wellbeing. 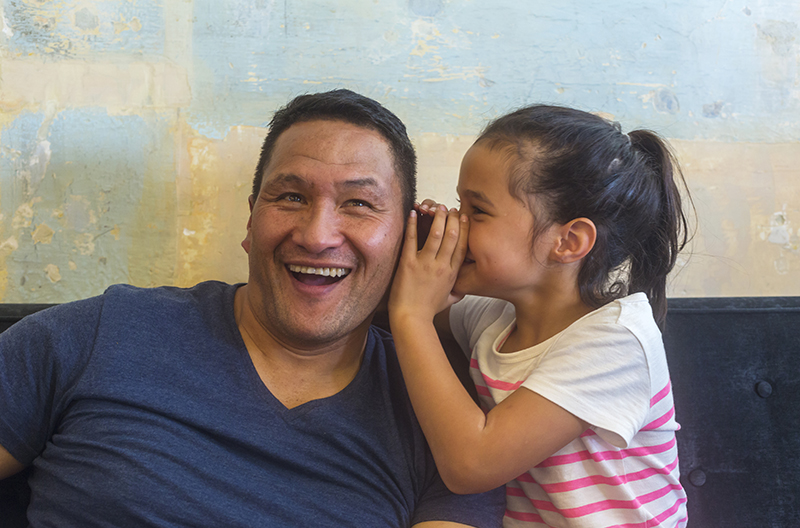 Research has found that the perceived quality of the relationship between father and daughter may influence the daughter’s ability to manage stress because lower baseline cortisol levels were detected when there was a warm relationship, and higher cortisol levels were detected when there was a strain on the relationship. Cortisol is often referred to as the “stress hormone” and is responsible for regulating changes that occur in the body in response to stress. Thus, the daughters with the lower cortisol levels tended to have lower reactivity to developmentally appropriate stressors and increased coping mechanisms to deal with stressful situations. They also found that positive interactions between fathers and daughters may influence social cognition such that when discussing social problems with peers, women with warm fathers tended to be less inclined to focus on the elements of the problem that are uncontrollable or unpredictable.

Fathers can set the foundation for a young woman with regard to how she views herself and her body. When fathers are present and loving, young girls learn to view themselves in a positive light. Dads who show unconditional love and support for their daughters increase the probability of a positive body image. But when a dad’s feedback focuses on his daughter’s looks and talents, there tends to be a higher incidence of negative body image. Research has also proven that daughters who feel a strong emotional connection to their fathers are also less likely to be depressed or have an eating disorder, such as anorexia or bulimia.

Not only does a positive, warm and connected relationship to one’s father help girls and women emotionally, it can have a profound effect on their success in school and in their careers. A recent US census found that girls who had a warm relationship with their fathers were 43% more likely to earn A’s and 33% less likely than other children to repeat a grade. Women are seeking careers that are similar to those of their fathers now more than ever. A 2009 study from the University of Maryland found that 20% of women currently in their 30s are following in their fathers’ professional footsteps, compared to only 6% back in the early 1900s. The thinking behind this shift is that not only are more women in the workforce now, but also their fathers are mentoring and investing more in their daughters’ futures, as well as in their relationships with their daughters. 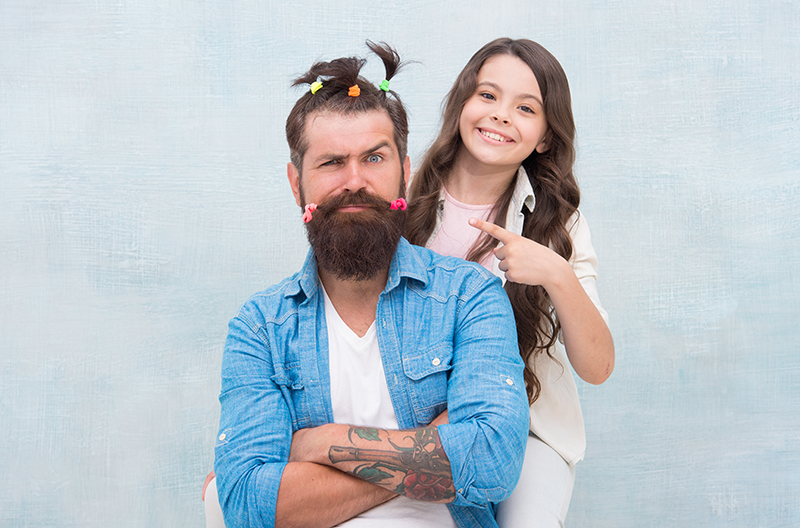 Healthy relationships in adulthood with men

When fathers connect on an emotional level and invest in building relationships with their daughters the increase in physical, mental and social well-being is profound. Fathers have a very important role to play in building emotionally and socially healthy children. So be sure to get dad involved in coming up with your family’s parenting plan. He has an important role to play!