Why parents should feel good about saying ‘No’ to their children

“No.” It’s a word I’ve said fifty-seven gazillion time since becoming a parent. And it doesn’t get easier. 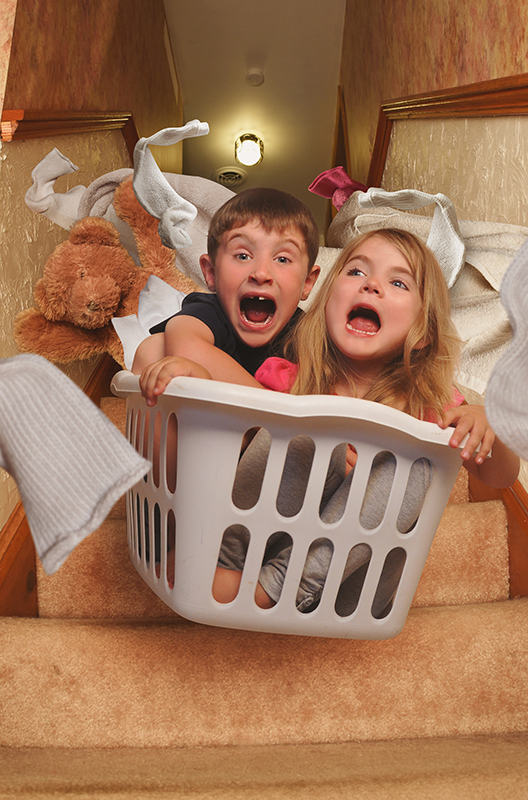 I can handle the “you can’t run on the road because you’ll die” type of “no”. Those “nos” just roll off my tongue. But when it comes to saying “no” to “Can I mix a magical fairy potion of glitter, glue and tomato sauce on my bed?” or “Can I have the complete set of Shopkins like the other girls at school?” I haven’t got better at it with practice. Those “nos” are almost always followed by a brutal stab of self-doubt.

But according to director of Wellbeing for Kids, Georgina Manning, I can spare myself the mother guilt. “If you hear yourself saying ‘no’ a lot then you can remind yourself that you’re doing a great job,” says Manning who is a registered counsellor and psychotherapist.

According to Manning, the self-esteem movement has hijacked our maternal instincts and our desire to be the best mothers possible. With the very best intentions mothers, and increasingly fathers, mistakenly feel that indulging their child’s every whim is a measure of their love for them.

“The pendulum has swung too far and we’ve gone from not being emotionally attuned with our children to thinking that protecting them from any discomfort or things that they don’t want to do is a way of showing love,” says Manning.

Rather than feeling bad about saying “no” to our kids, here’s five reasons why we should feel good about it:

Yes, it can be gut-wrenching to watch your kids struggle, and the temptation to minimise or remove their discomfort can be great. But this can set them up for failure later on because life is, at times, uncomfortable. And when they’re older, no one is going to create a false reality where discomfort doesn’t exist for them.

“A trend that I’m seeing is that parents are keeping their kids home from school when they’ve had a little upset the day before or if their child has a bit of anxiety about swimming, camp, speaking on assembly, or something else they don’t want to do,” Manning says.

“But if parents protect their child from uncomfortable emotions, when they’re older they won’t know how to cope with those feelings. Avoidance grows anxiety because it teaches them that the thing that they are anxious about is so bad that the person who is in charge of their life thinks they can’t possibly manage it.” 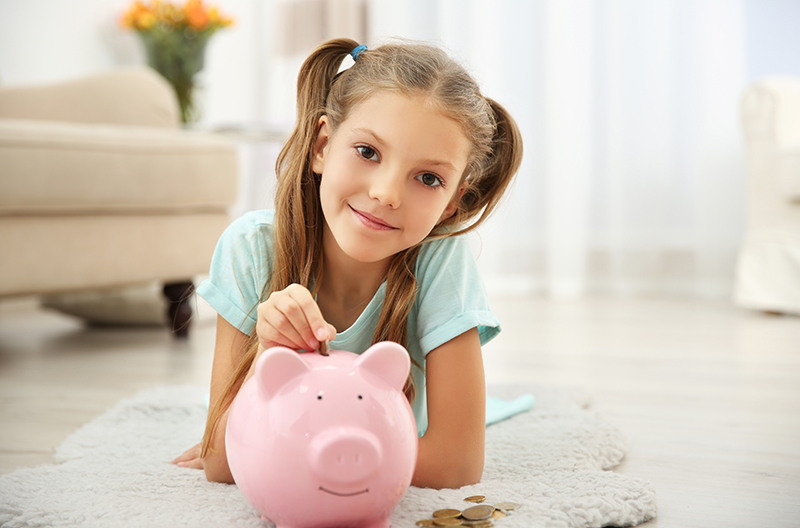 2. Kids need to learn to wait

Learning to delay gratification can be a tough and tantrum-inducing lesson, but it is one of the most important factors for success in life.

Manning says she sees parents who provide a constant stream of positive on-demand experiences instead of making children wait for treats, such as making them do their home responsibilities before they play or saving up for a toy or a holiday.

“Life is full of waiting and life is hard,” says Manning. “We have to work to get what we want, whether that’s a thing or success; we can’t just instantly get it and we need to teach our children that really important lesson.”

If we give our children exactly what they want when they want it, we also risk raising self-centred, entitled and, at the extreme, narcissistic children.

Too many choices and inconsistent responses and outcomes can cause anxiety in adults. The same applies to children, but one parenting trend is to negotiate with children on pretty much everything. Constant negotiation can make children feel insecure because they never know where they stand or what outcome they are going to get. This can induce anxiety and make kids lose trust in their parents.

“Children always push for boundaries, they are pushing for those ‘nos’ and it’s our job to give it to them,” says Manning. “A ‘no’ might not be immediately what the child wants but overall it can be comforting for them because they know that there are limits and they feel cared for and safe.”

Saying “no” doesn’t need to be a shouting match or followed with lengthy discussions or justifications, Manning says.

“A positive way to say no is: ‘In our house we….(only have half an hour of iPad a night). End of discussion. Walk out of the room.’ It lasts a few seconds, not an hour.”

4. Kids need to know their parents are in charge

Any parent knows that being in charge and making the decisions all the time can be exhausting. It is too much for us to expect our children to take on that responsibility. “Hierarchy has really gone out of fashion in parenting. But psychologically, it’s really important for kids to know that the person looking after them is in control,” says Manning.

“I see parents pleading with their child. ‘Please do this’ or ‘Please don’t hit that child’. This puts the child in charge.” 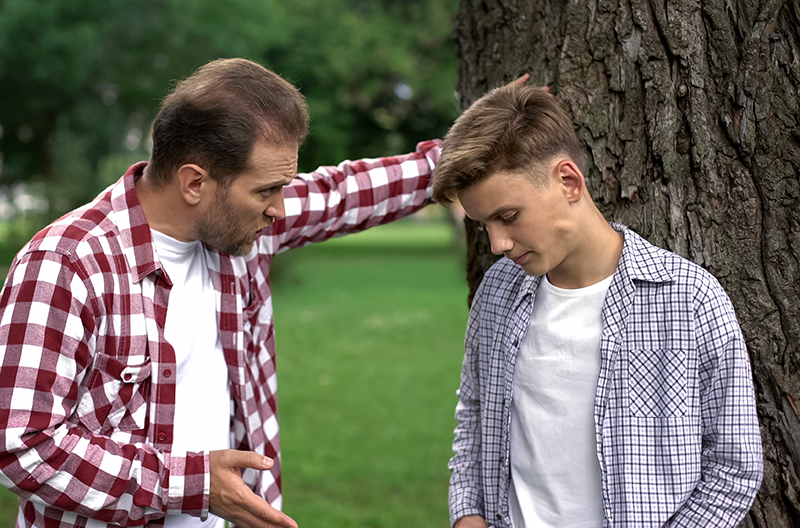 5. Kids need parents to be parents and not friends

I’m sure I’m not the only parent who has worried that my children won’t love me, either now or when they grow up.

Manning says that she sees parents tolerating disrespect from their children because they are worried about losing their kids’ friendship.

“One of the reasons parents don’t say ‘no’ is that they see their role as a friend and friends don’t say ‘no’,” Manning says. “If you see yourself as your child’s friend rather than their parent, then it’s very difficult to put those boundaries in place.”

But the good news is that there is no evidence to suggest that loving but firm parenting breaks the parent-child bond. In fact, in might just be the foundation for a healthier and more respectful relationship with your children when they reach adulthood.